The day with the family. Each student had a different kind of day but here is mine.
First we went to see the big statue. "Our lady of France" The stairway was extremely long, but all the steps I took were totally worth it. 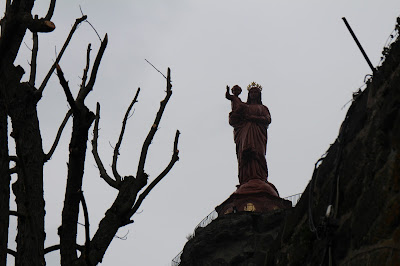 The view was stunning on the top of the statue. I could see the whole city! 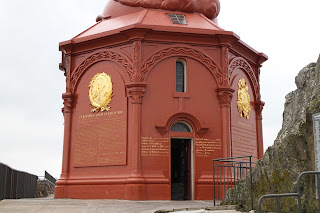 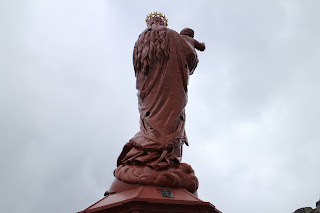 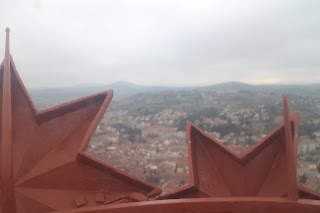 After that my family told me that we are going to their grandparents house...just an average house they said, it won't be big they said!
They lived in a castle! A beautiful old castle restored to its old glory! Their grandparents were really nice and the food they cooked, it was really good. The French cheese, yum!
And no, I`m not messing with you. It was a castle.
They took me around the castle and all I could say was "wow".
So much old stuff and so many cool rooms! They even took me to the tower and that was really nice too. The visit was very nice in every way. 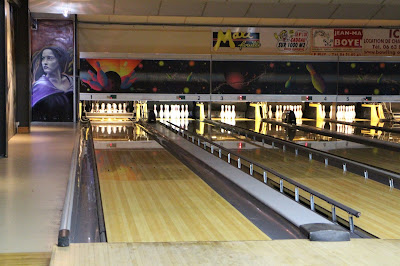 Some photos of the other students' day. 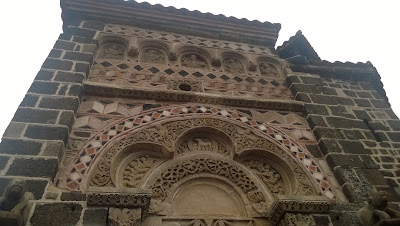 We went home again, to sleep. The last night was kind of sad because that was the last time I went to sleep there. The beds were so fluffy!
The next morning we left and traveled back to Finland.

The trip was great!